Rent a room, an entire floor or build new. We share the well-designed conference space. The Medeon area offers all possibilities.

Galenica started in 1999 and has grown steadily by 10-15 percent every year, always showing positive results. Galenica built its success as a CRO company but are now venturing into new territory by developing their own pharmaceutical products.  As a result of its success, Galenica has expanded its office space at Medeon.

Galenica’s story began at Medeon and it has had a fantastic journey since then. Today, the company has a revenue of 50 million SEK and employs 45 people. It operates mainly as a CRO company (Contract Research Organisation). As such, Galenica supports pharmaceutical companies in developing new products that are tested clinically by other companies before they are marketed and sold. Galenica works primarily with small and mid-sized pharmaceutical companies in Scandinavia, but also has a number of European and American clients.

In February 2013, Medeon received the Malmö City Business Award in the Life Science category. The award was presented in front of 1500 people at Malmö Opera. In their official statement, the jury praised Galenica for being one of the most competent CRO companies in Europe.

Galenica has benefited greatly from having its offices at Medeon, with its stimulating business climate and ideal location, close to clients and partners on an international market. Galenica has now branched out and is developing its own products. The first product to be launched is Ovixan®, a cream used to treat psoriasis and dermatitis. The product is close to being approved for sales in all of Scandinavia. 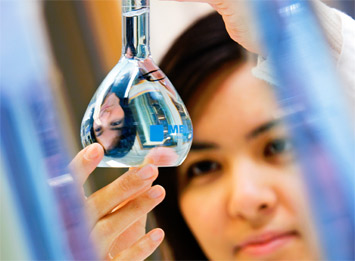 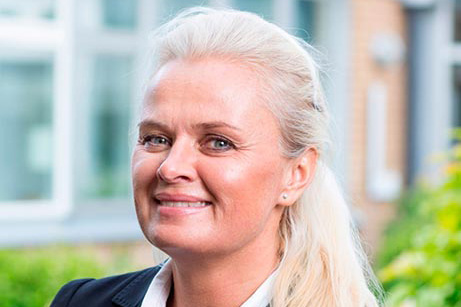 MEDEON IS AN IMPORTANT LIFE SCIENCE NODE WITH ITS CENTRAL LOCATION AND SPECIFIC NETWORKS, OFFERING ONE OF THE ÖRESUND REGION'S BEST GROWTH ENVIRONMENTS FOR COMPANIES. MEDEON PROMOTES INTERCHANGE BETWEEN THE ACADEMIC WORLD, PUBLIC SECTOR AND INDUSTRY.